In the second episode of the Myth Seekers – The Sunken City, an old friend of Amelia, a fellow Myth Seekers agent calls for her help with an ominous Amulet found during an excavation at the shores of the Atlantic.

Amelia not only has to uncover the thousand years old mystery surrounding the city of Ys but she also has to save the lives of many.

Travel to Paris, reveal the secret world of the Parisian Catacombs, along with other mysterious locations while helping your friend. 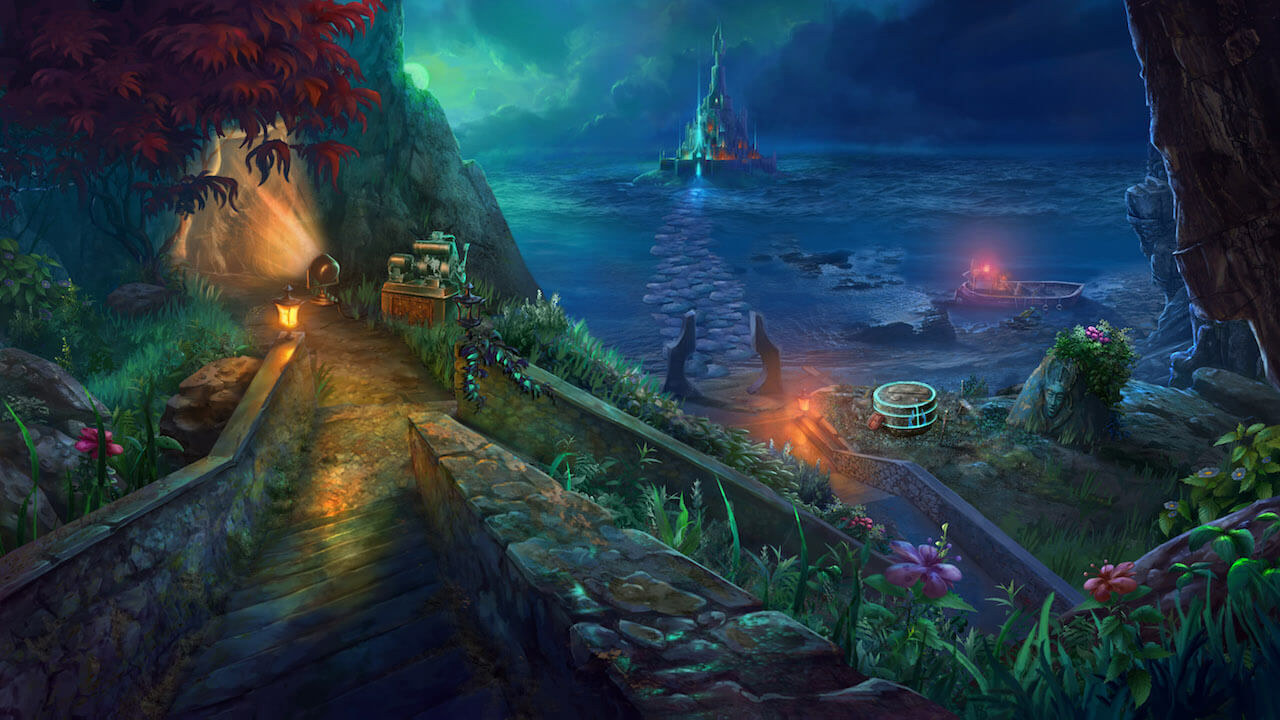 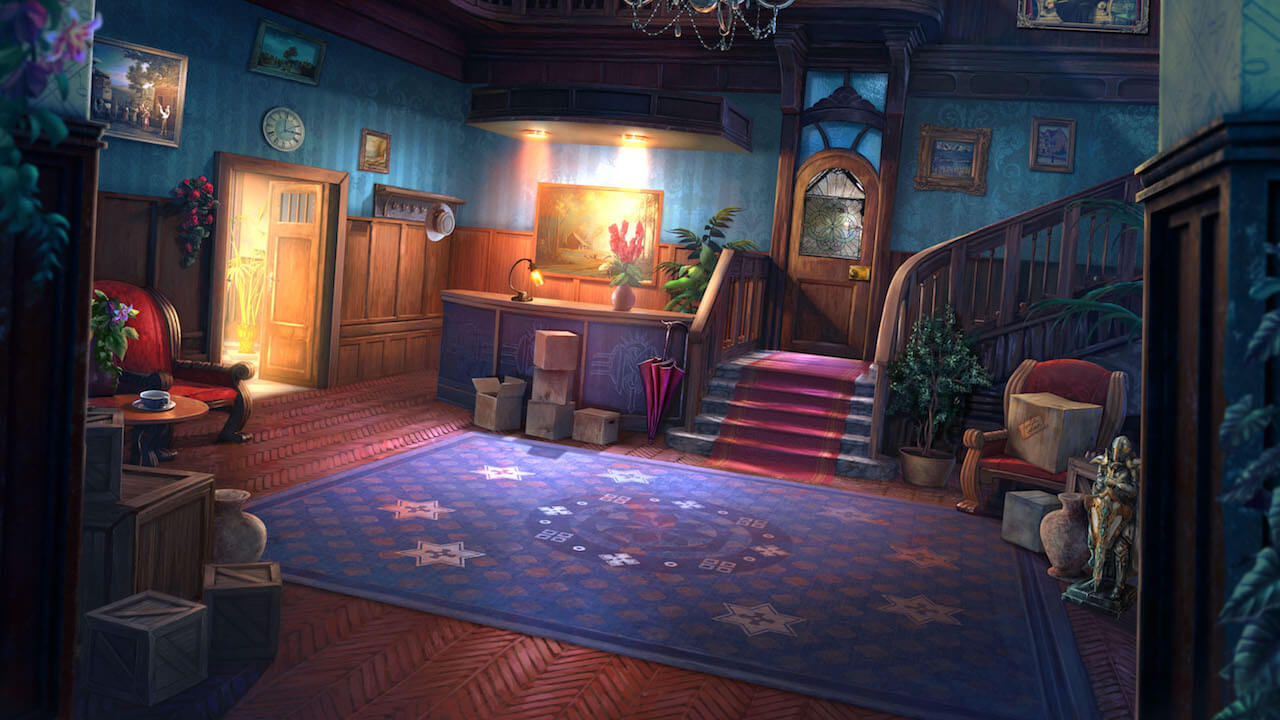 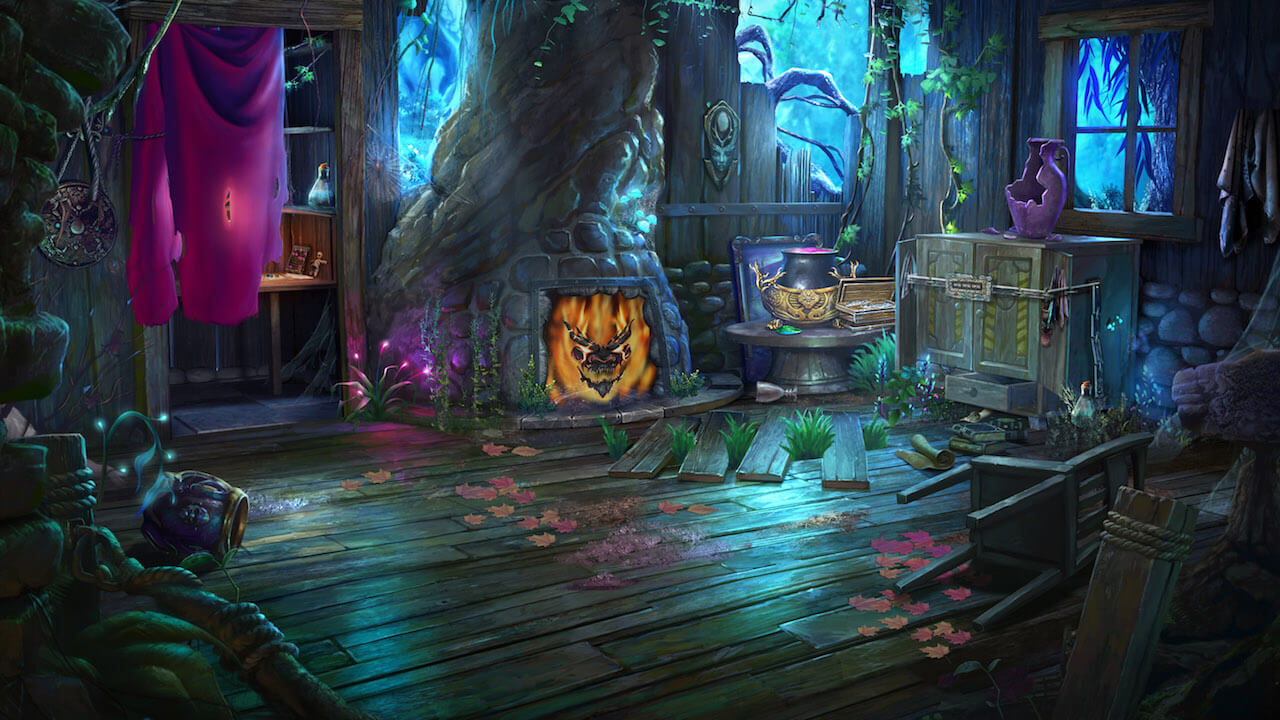 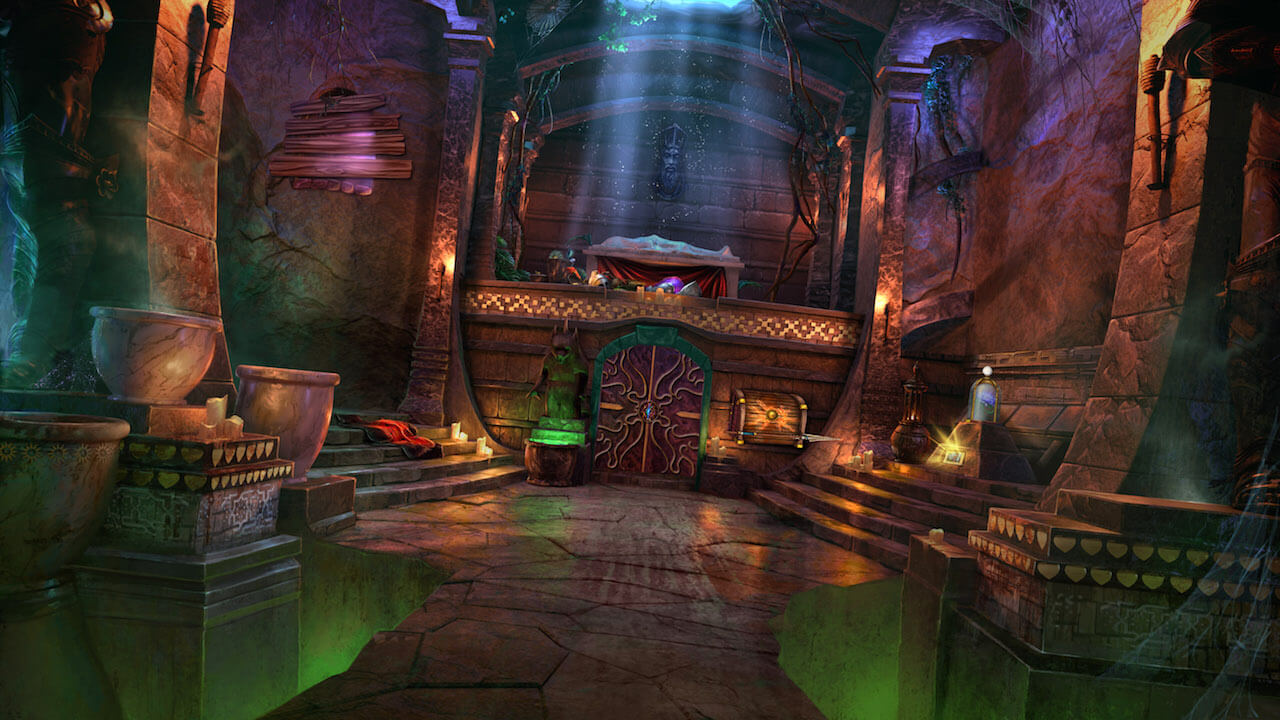 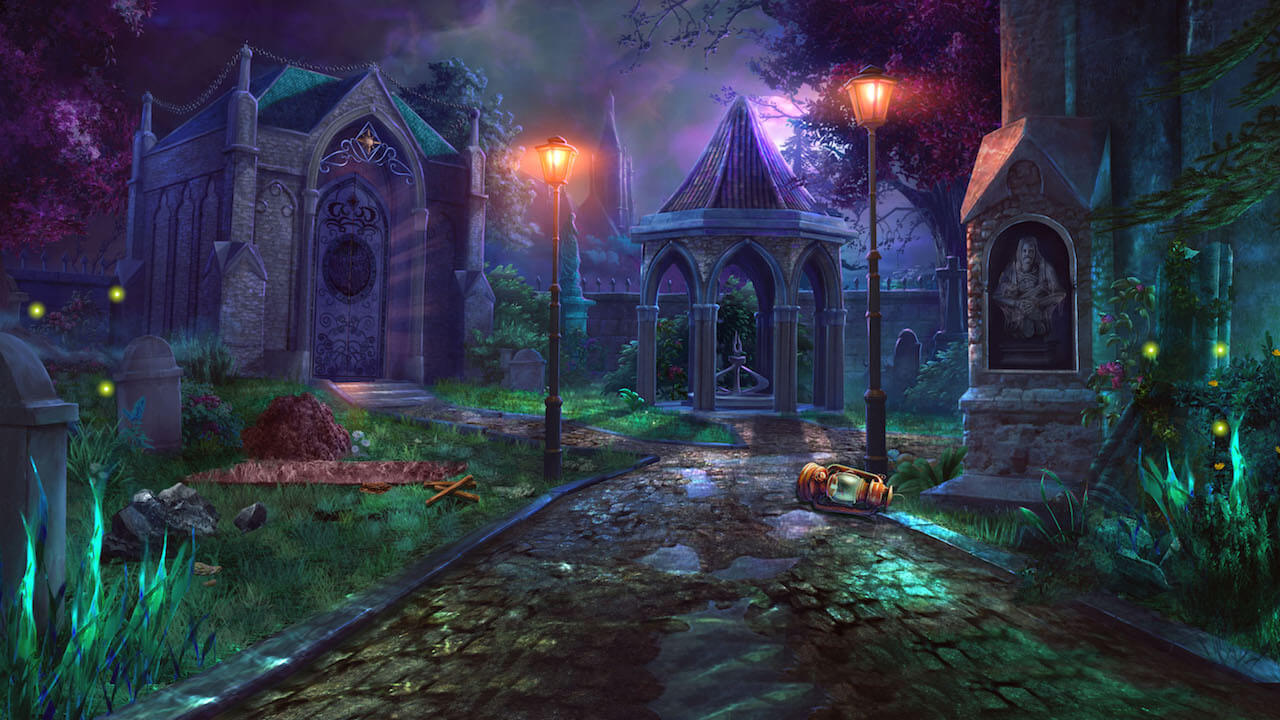 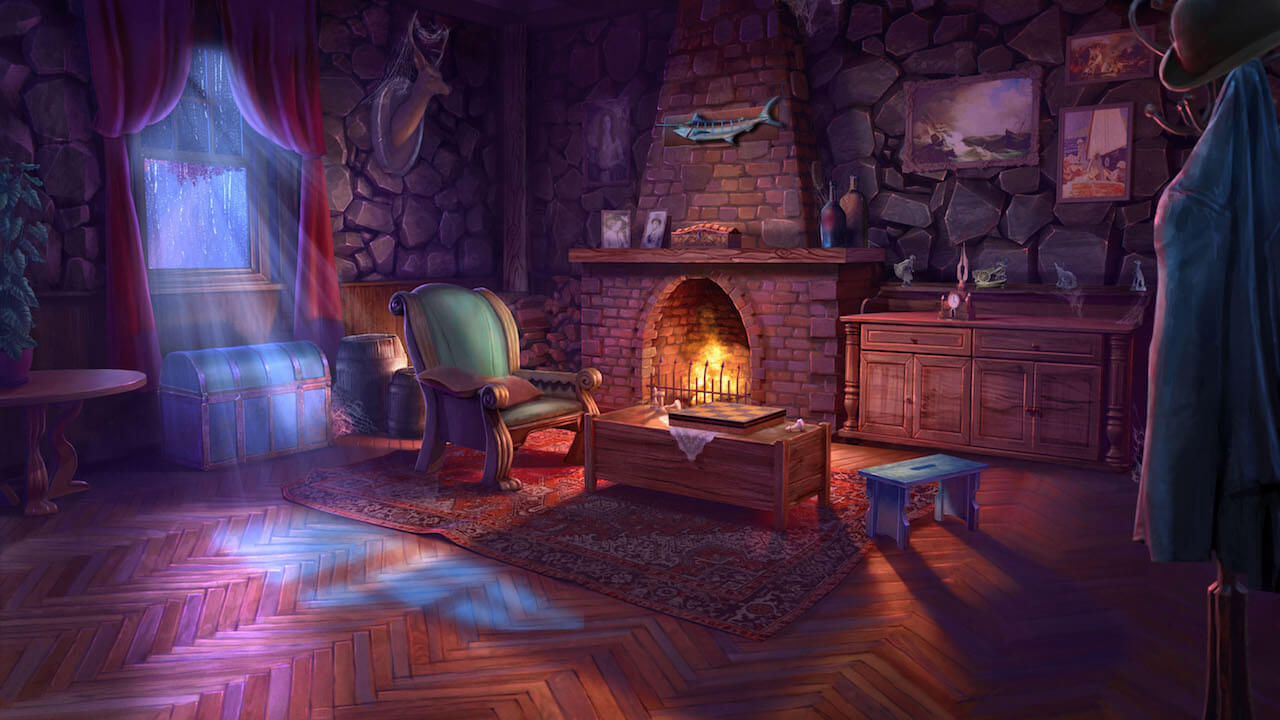 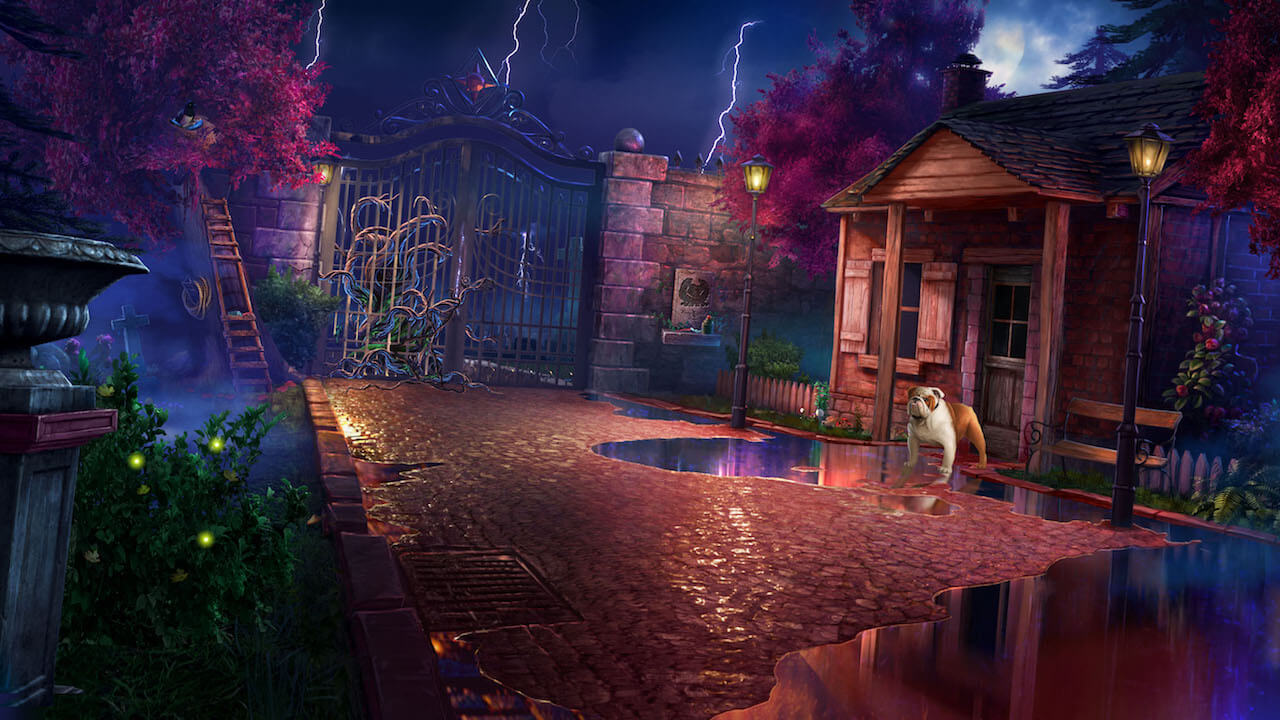 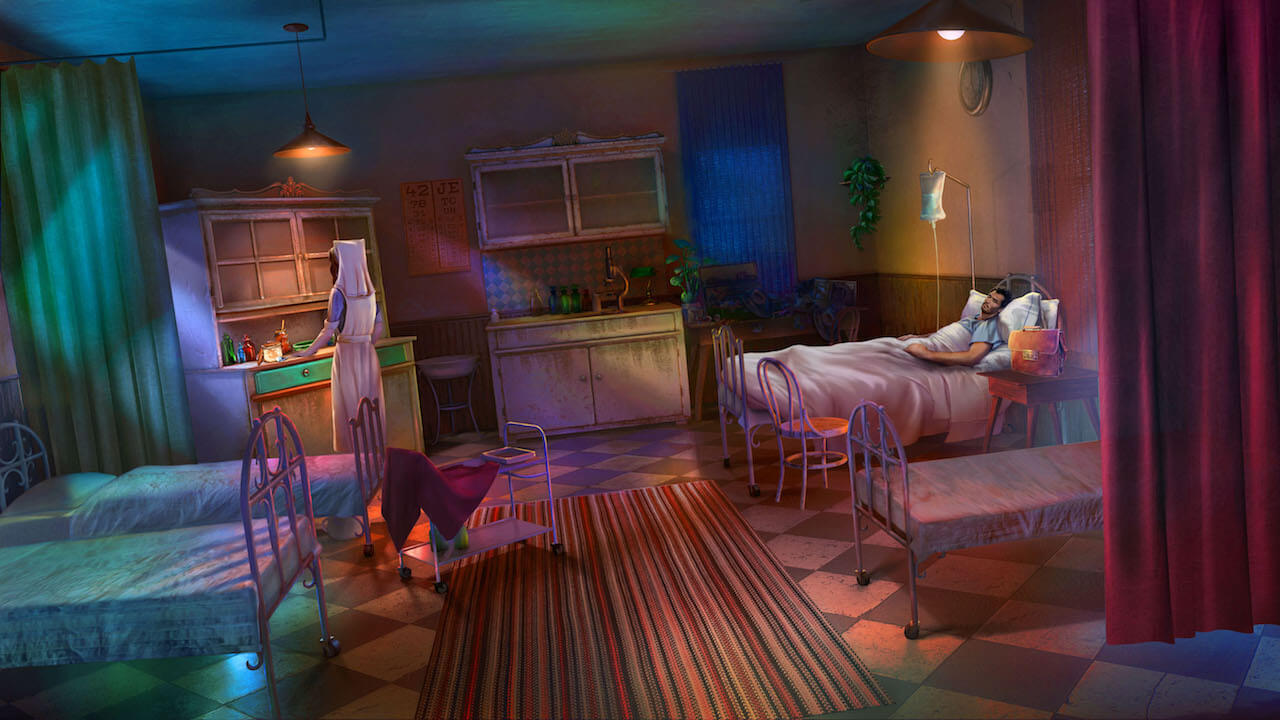 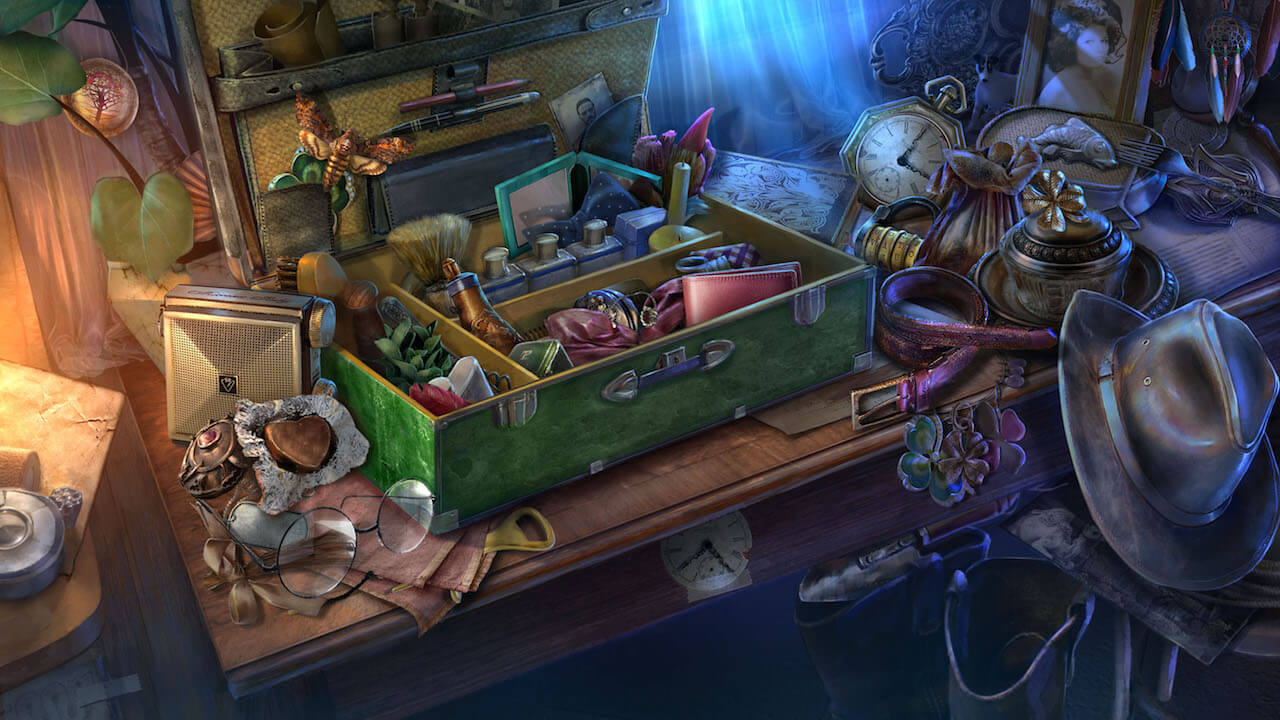