Reveal the secret legacy of The Order of the Griffin and restore Sunward City in The Secret Order: New Horizon! Sarah Pennington lives in a metropolis ruled by a corrupt government.

When an assassin attempts to kill her she is saved by her nephew who claims to be from the future! Now, Sarah must follow in her father’s footsteps and return Sunward City to its once prosperous state in The Secret Order: New Horizon, an incredible Hidden Object Puzzle Adventure game!

“I loved this game right from the start and knew, immediately after finishing the beta test, that I would buy it!” 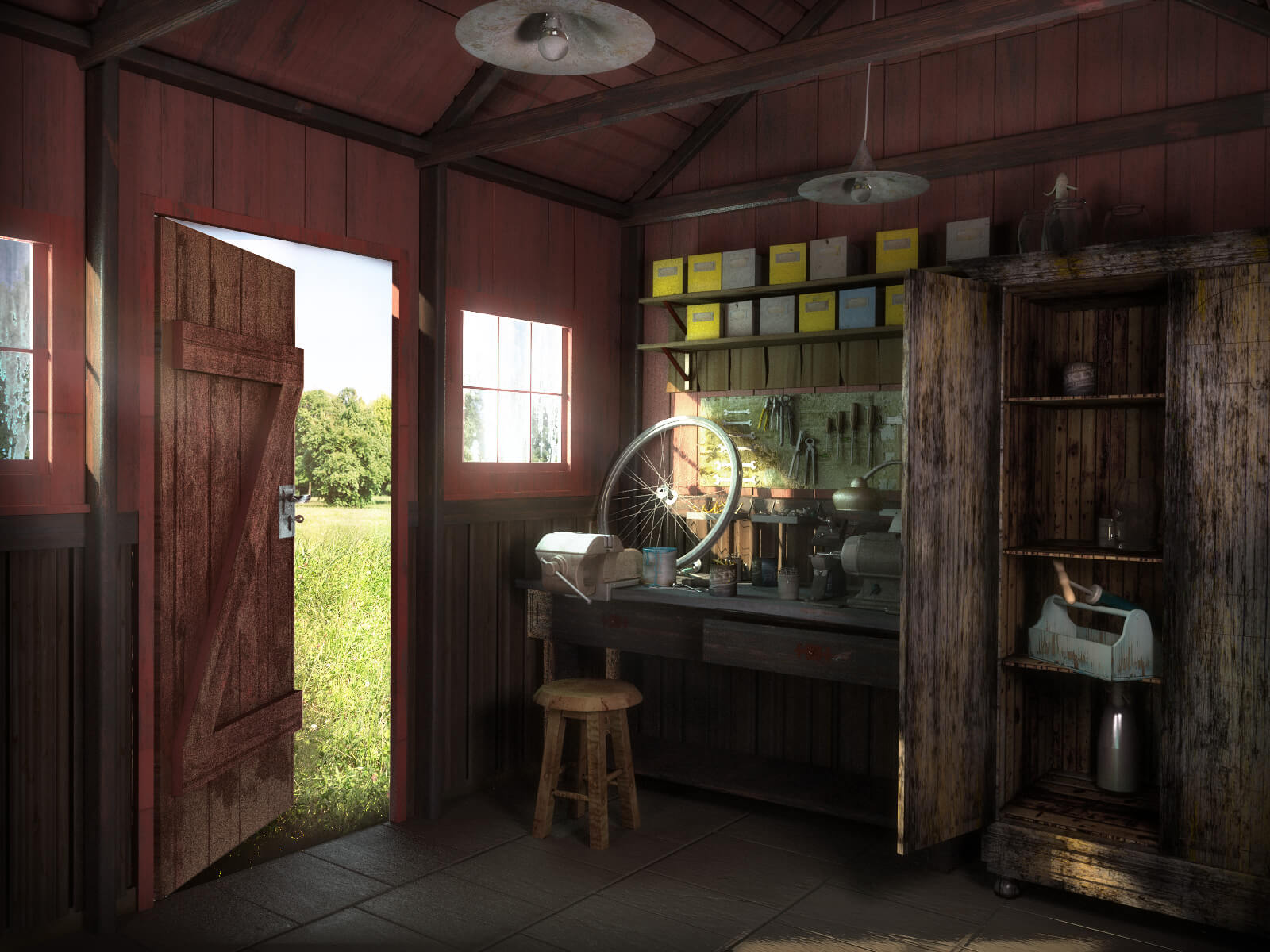 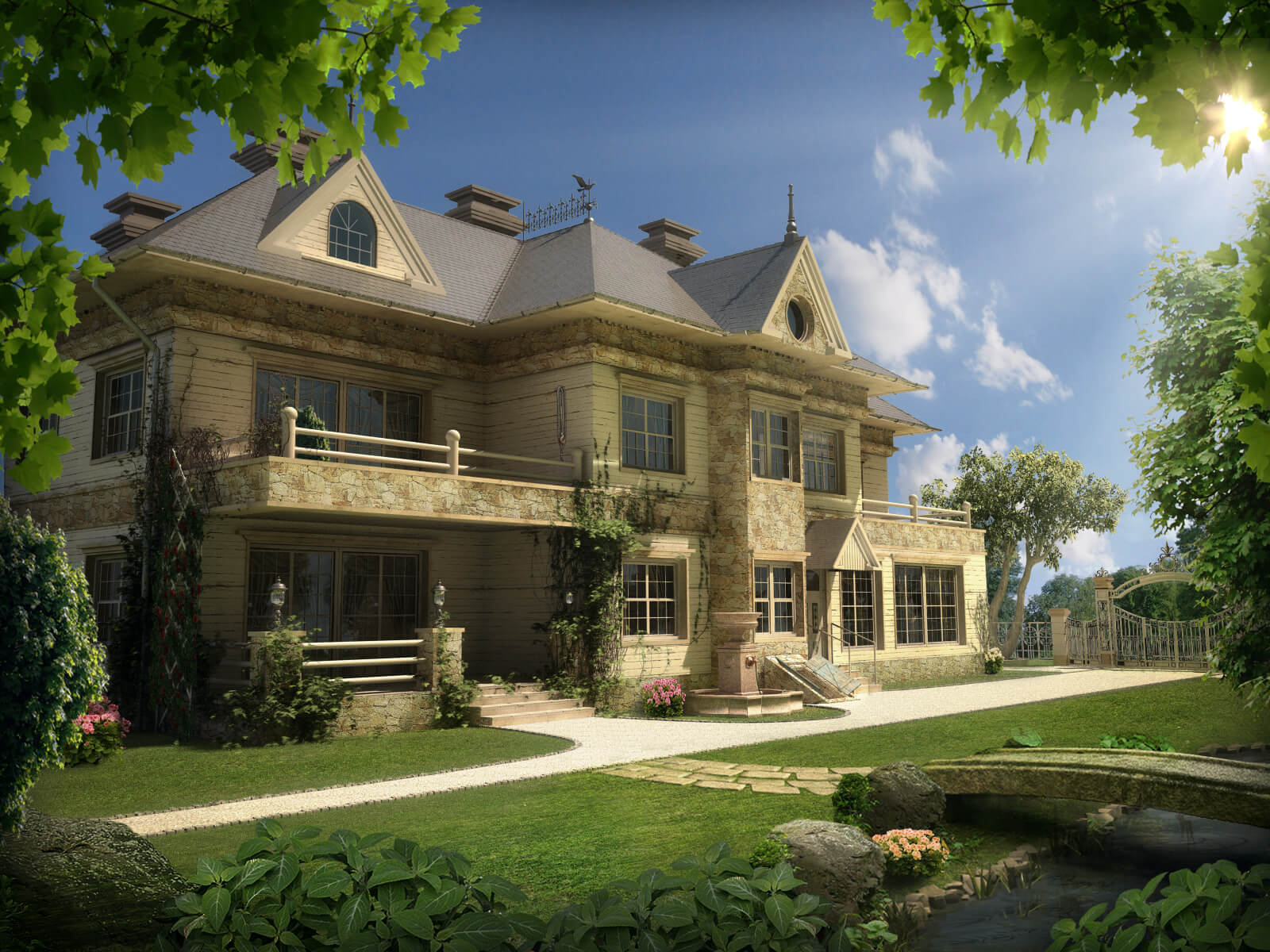 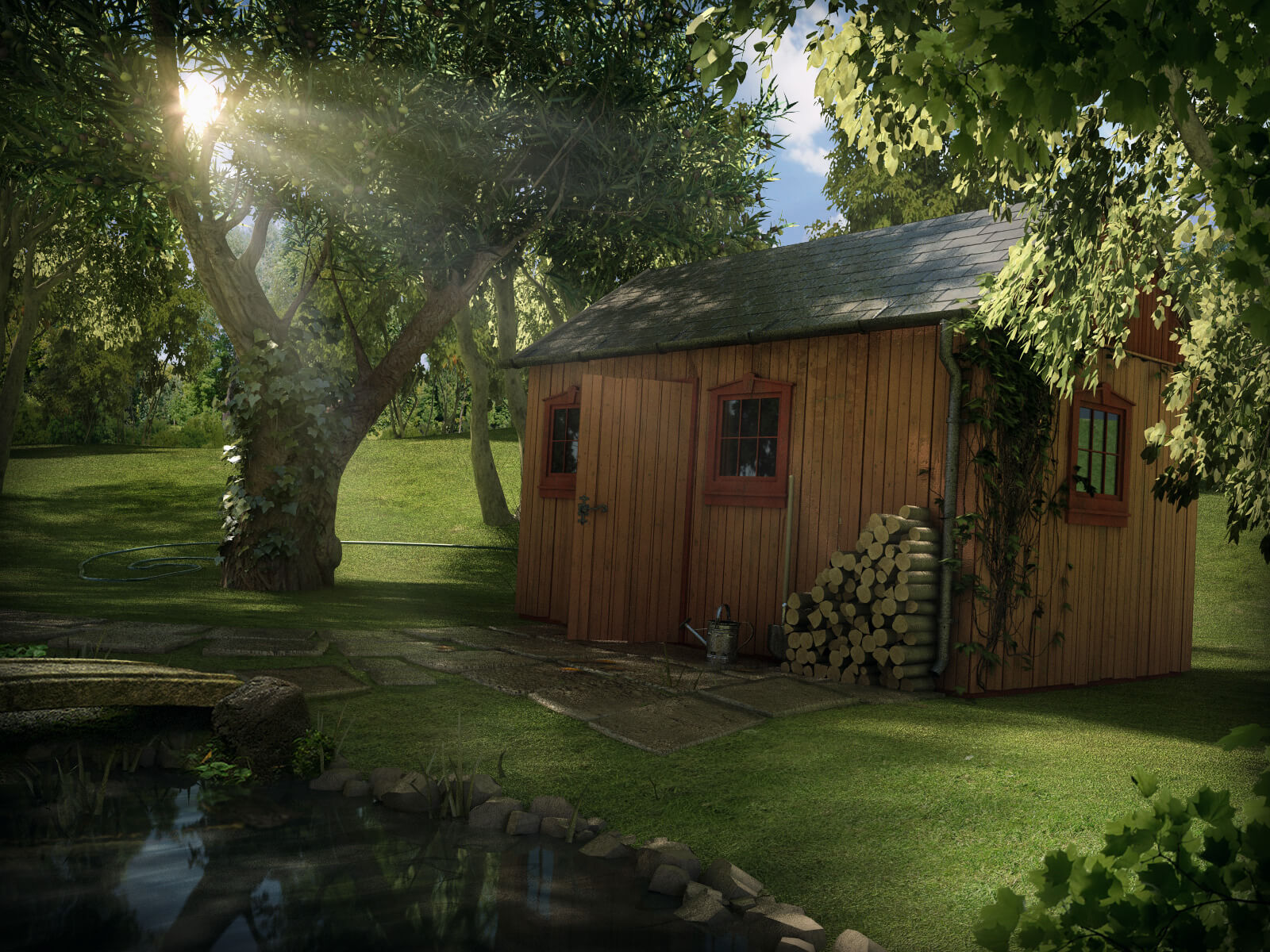 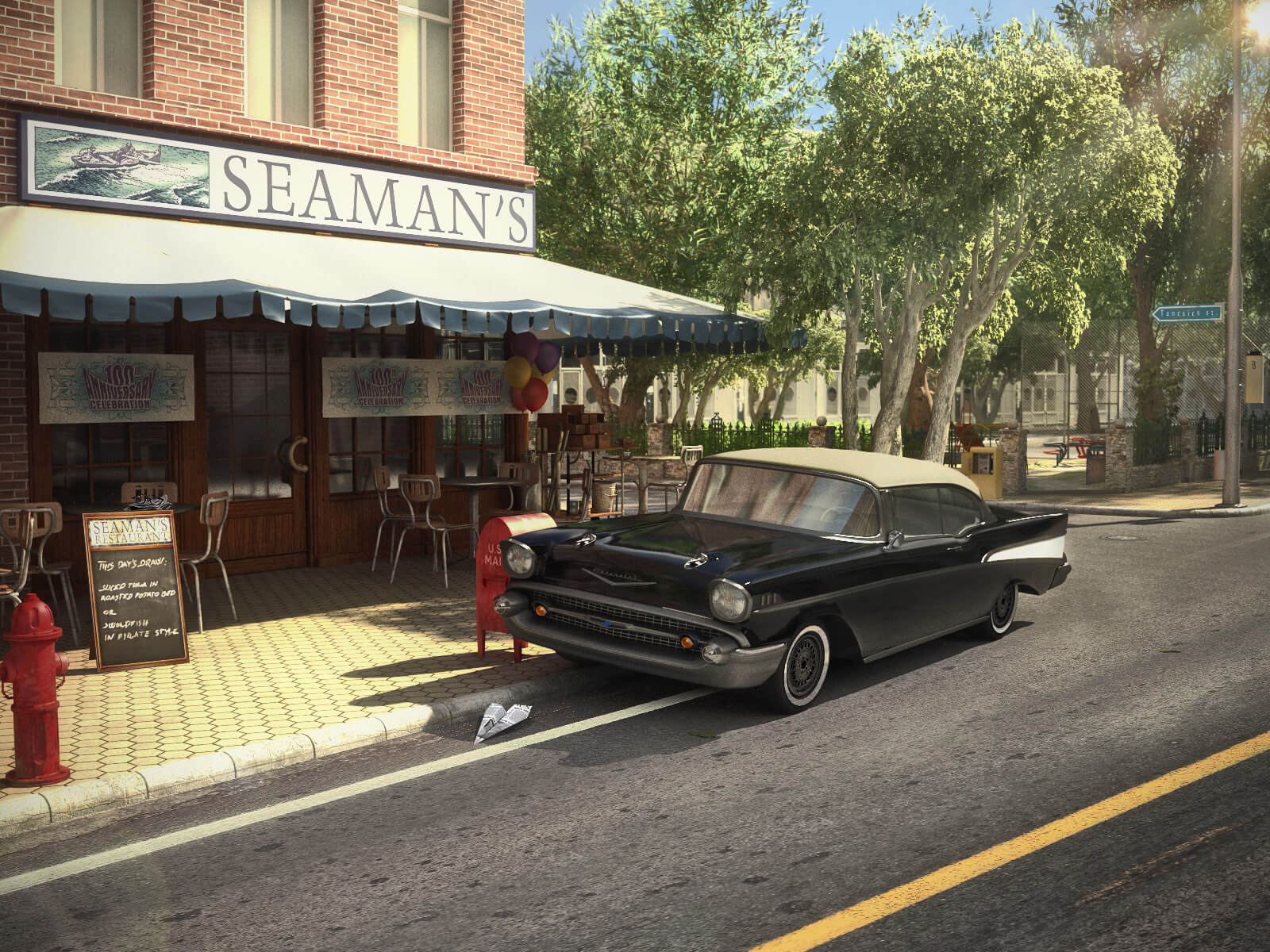 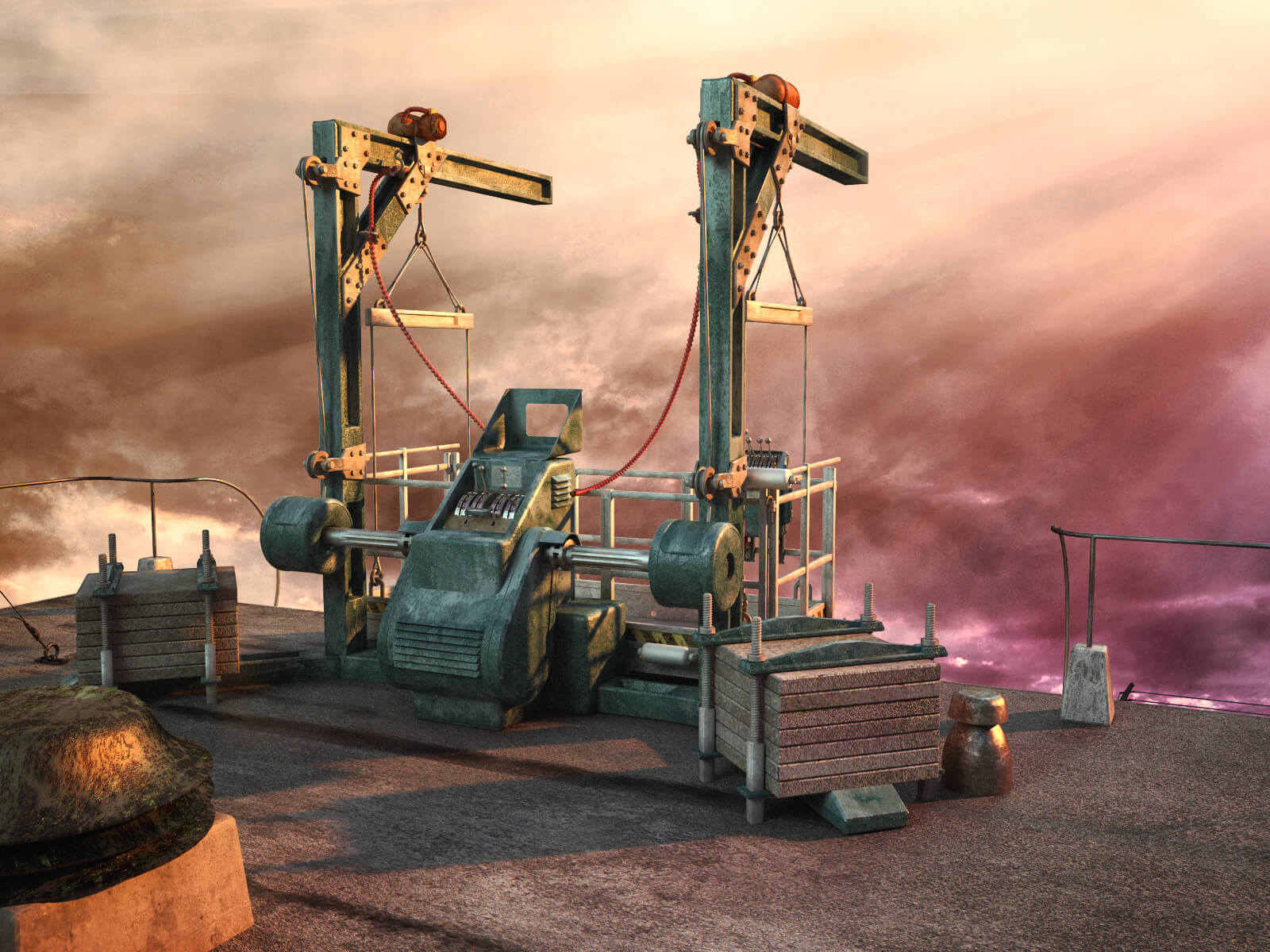 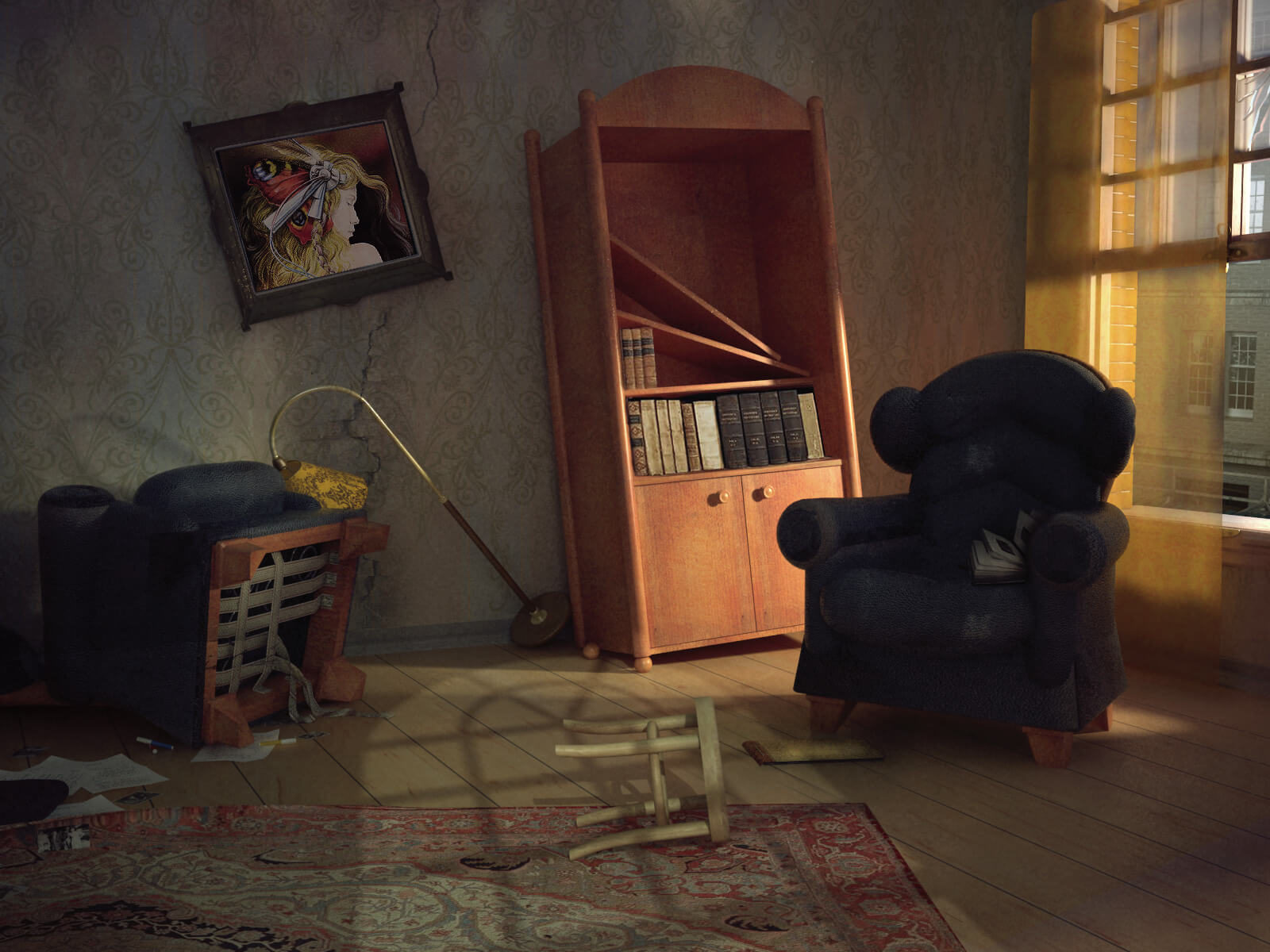 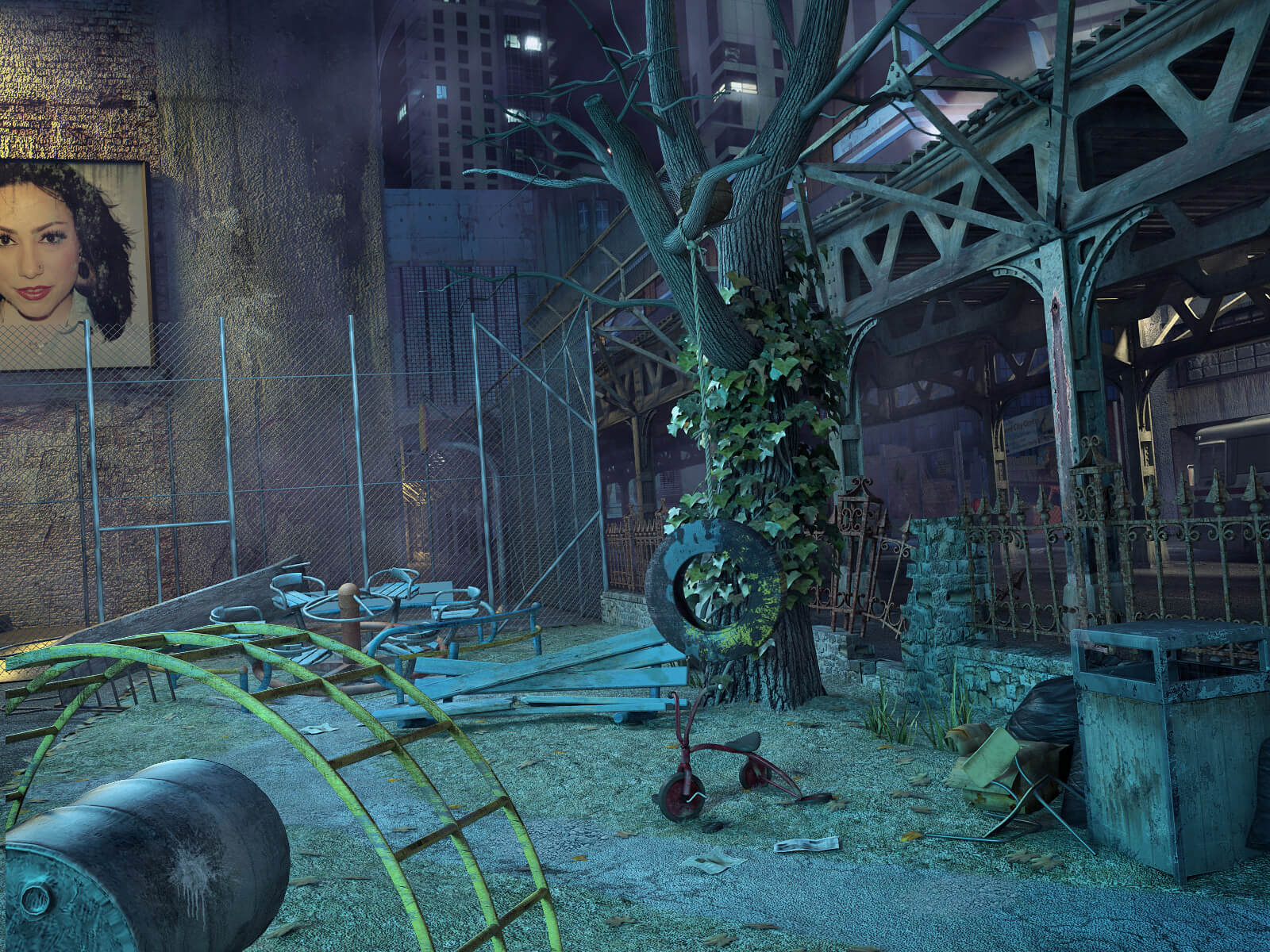 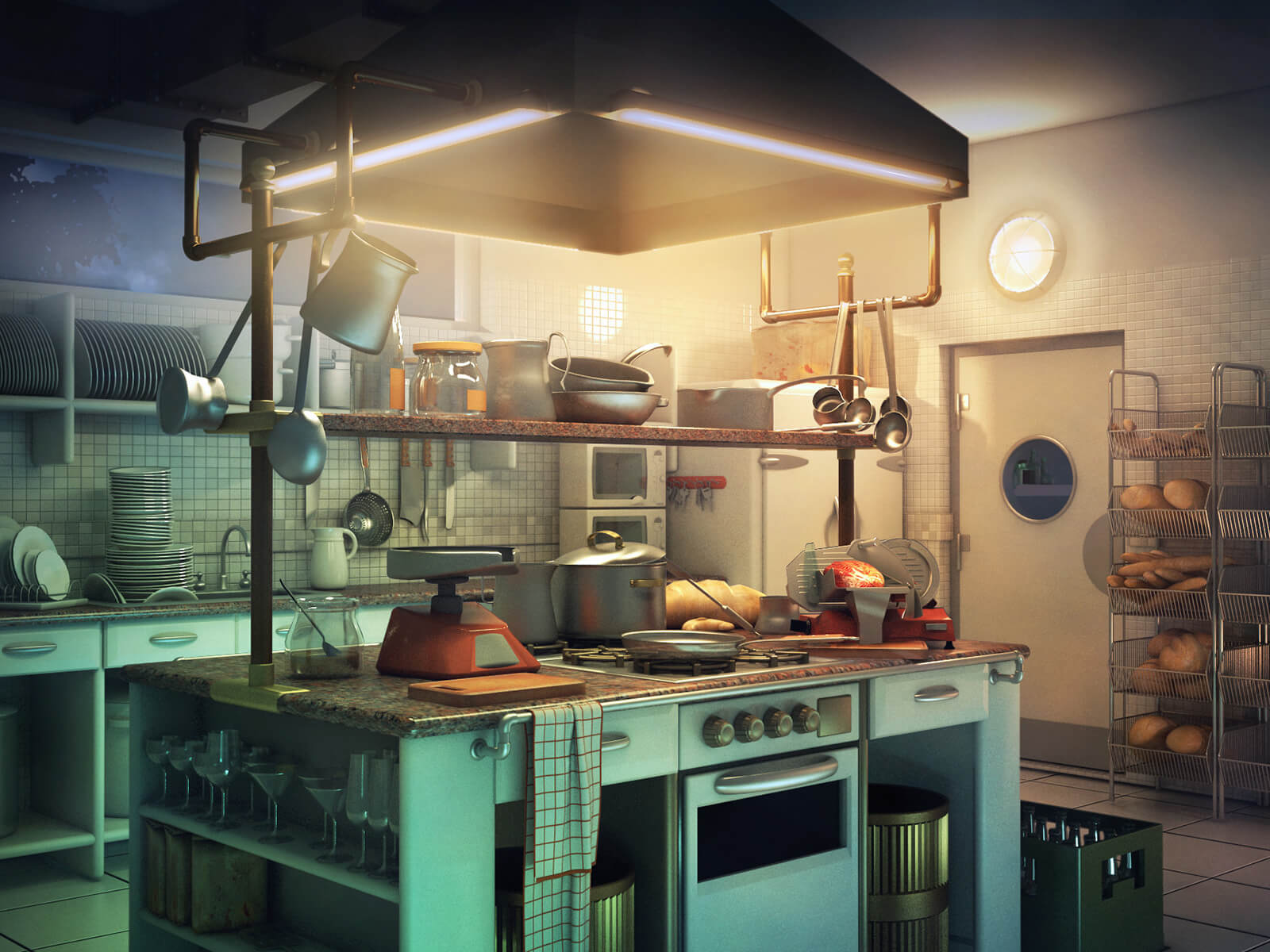 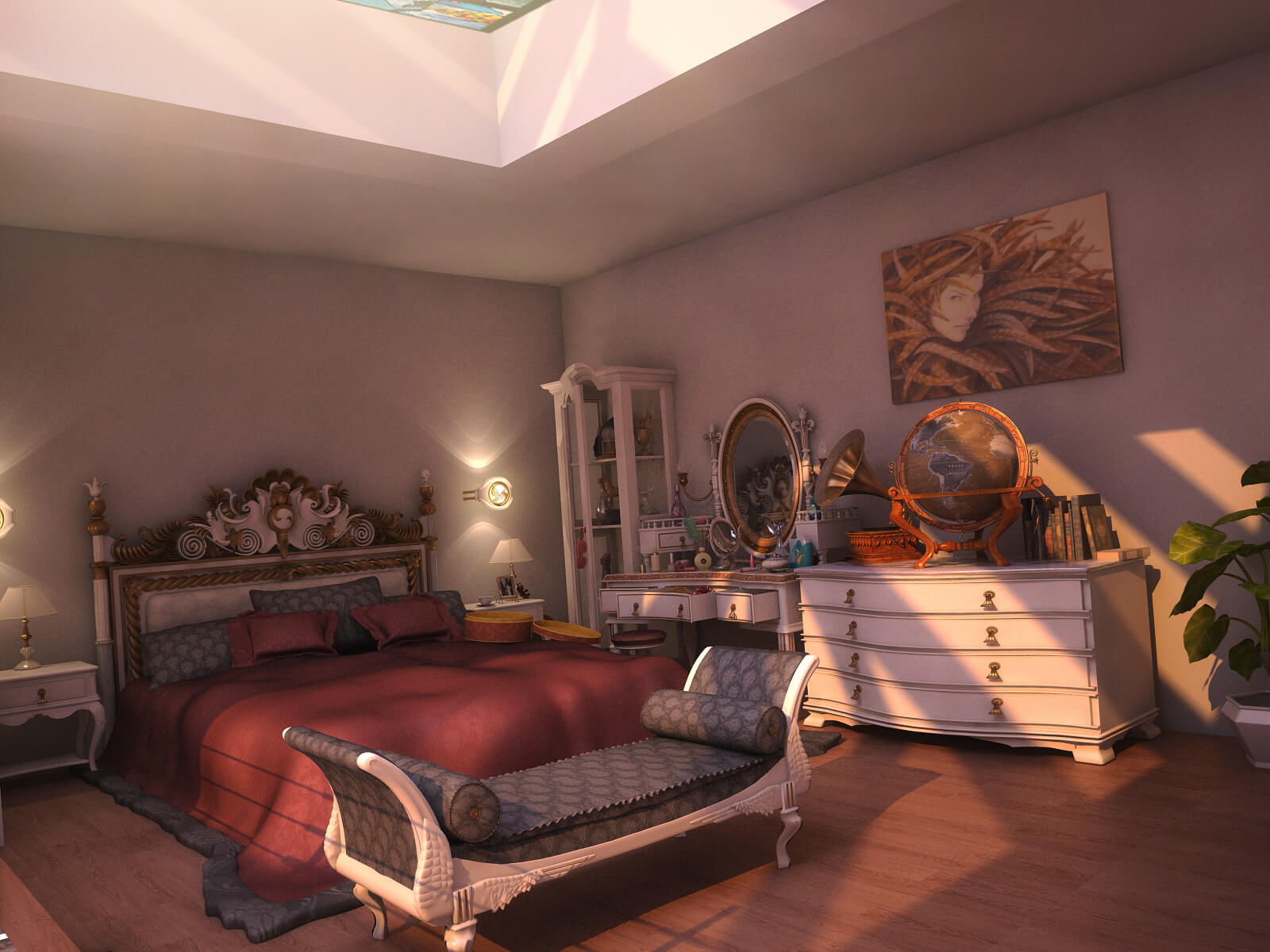